‘It was an incredible mix of movement and singing that shocked the audience and gave depth to Dusapin’s composition, while uncovering the core intimacy of Stein’s relationship to her lover.’

‘To be sung in the top 5 operas to see in North America!’

The opera To Be Sung by French composer Pascal Dusapin was written in 1997 on extracts from A Lyrical Opera Made By Two by American novelist and poet Gertrude Stein  (1874 – 1946). Stein wrote her ‘opera’ during the first world war on the island of Mallorca. Far away from the war, Stein stayed on the island with her life partner Alice Babette Toklas and their dog Basket. Stein is infamous for her writings often described as unreadable and incomprehensible. Her modernist abstract, angular and tautological way of writing is perhaps best compared to the cubist paintings of Picasso, a dear friend of hers. Through use of rhythm and the play of sounds and words, Steins language is close to music. Stating that all meaning is absent in Steins writings would be false. Inspired by her own experiences she talked about the universal theme’s of human life, without ever being too concrete. To Be Sung in particular was conceived as a declaration of love to her wife Alice B. Toklas and written for their 20th anniversary. The piece is an erotic, exciting and very intimate idyll that describes the profound love between two women.

To be sung is performed by four women: three singing and one speaking. The women represent one single body. Two become one through love. Intimacy is made visible and sensible. The distinction between men and women becomes obsolete. It is a universal love that Stein speaks about. A love that seems to be only possible when it is shielded from an outside world, from war, from oppression and from social judgement. This forms simultaneously an utopic contradiction and perhaps the only livable possibility.

With To be Sung Dutch director Jorinde Keesmaat continues her collaboration with the Center of Contemporary Opera in New York. In 2016 she gave her American debut with Louis Andriessen’s Odysseus’ Women & Anaïs Nin. Pushing the boundaries of what music theatre can be, Jorinde Keesmaat developed a very own theatrical language with a profound physicality at it’s core. In To be sung she examines the theme of universal love and its place in our society today. 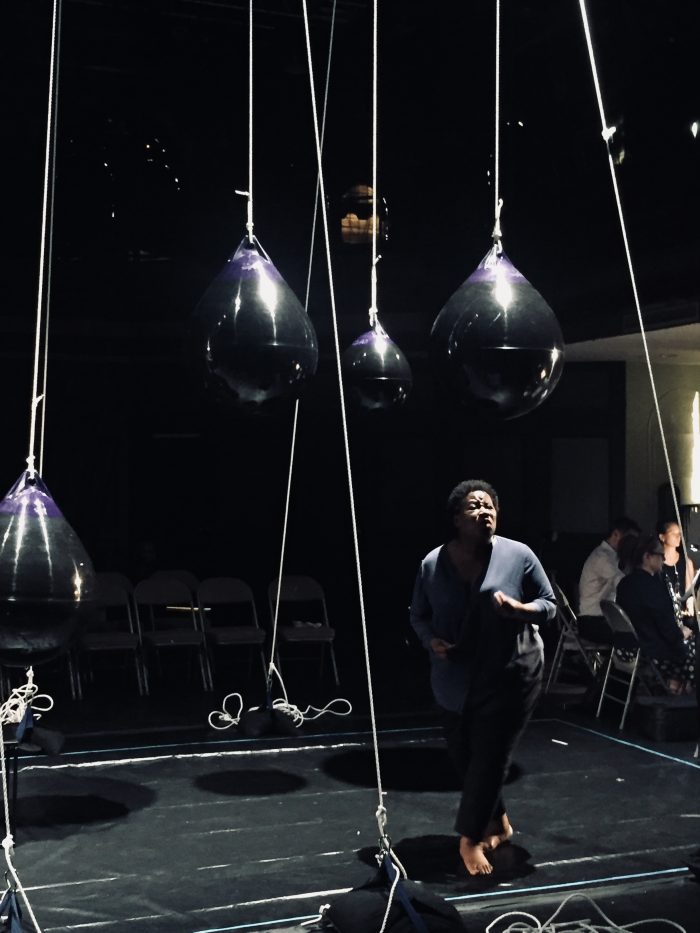 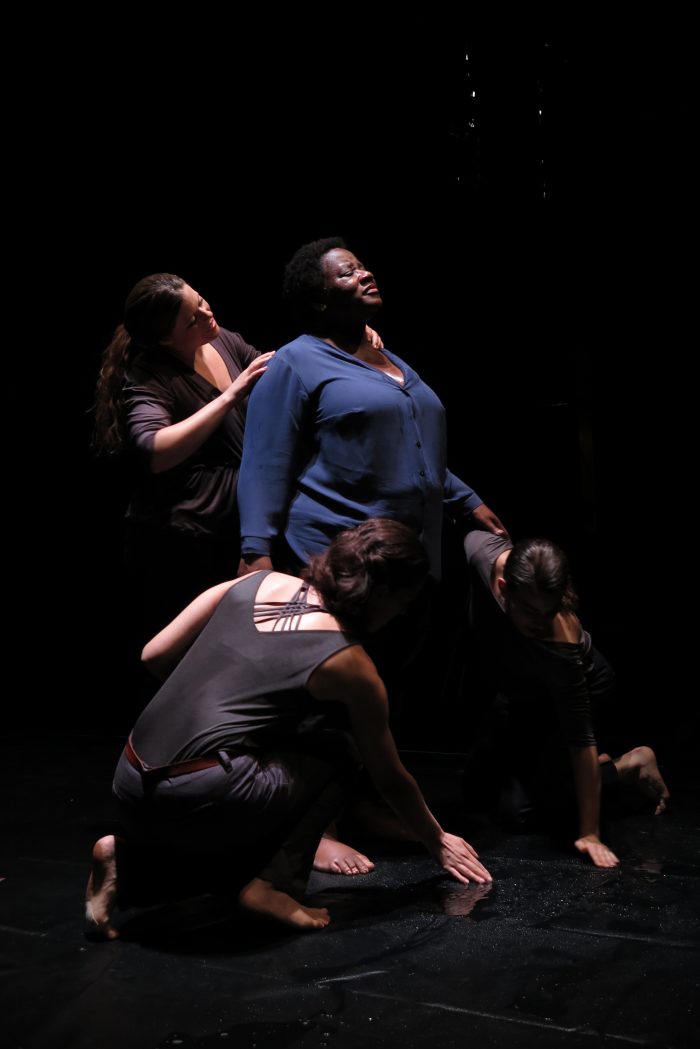 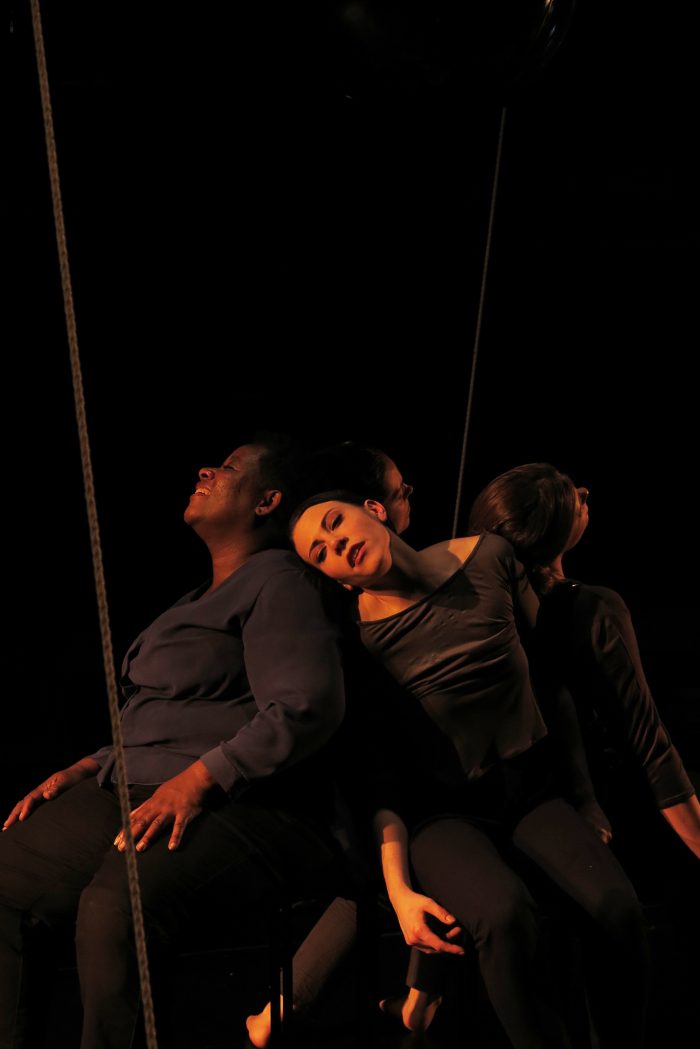 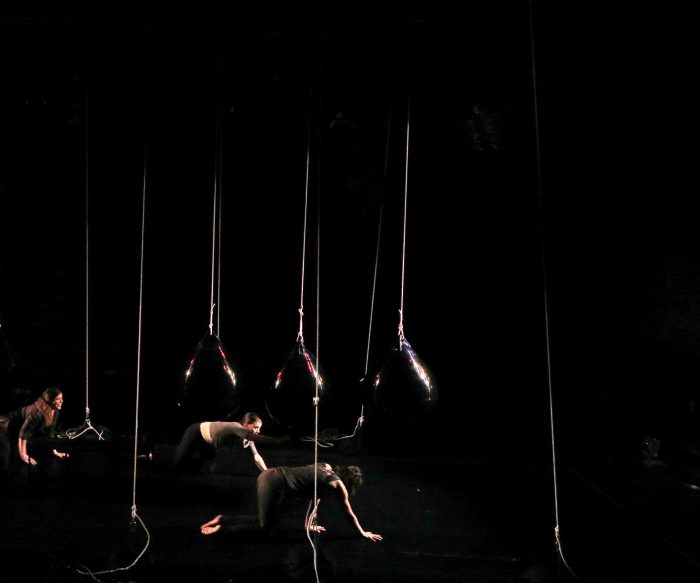 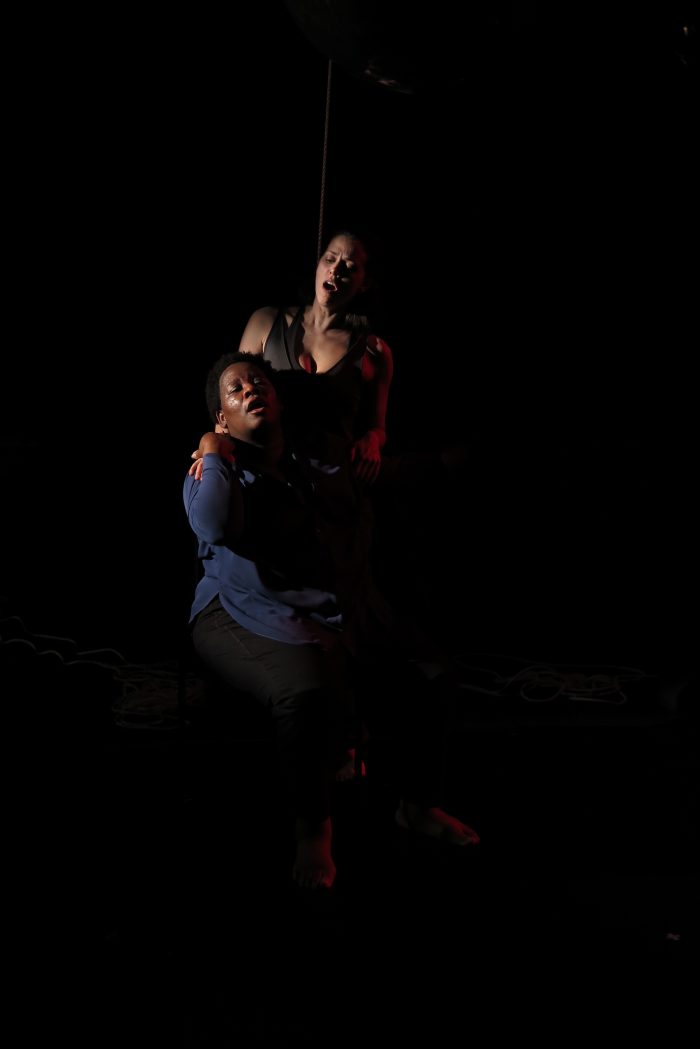 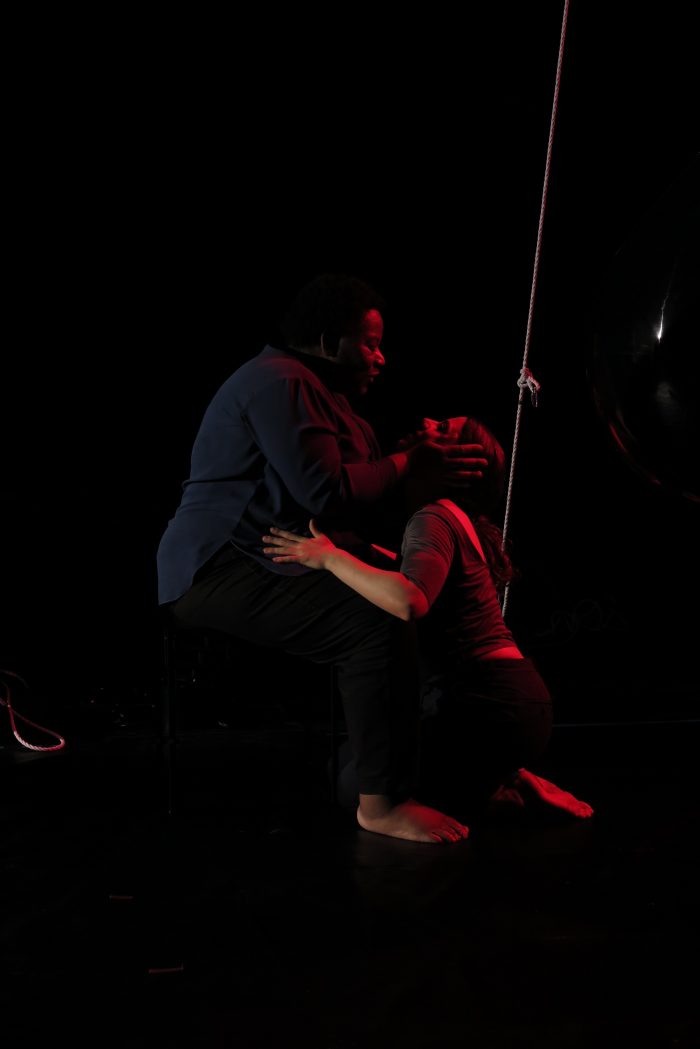 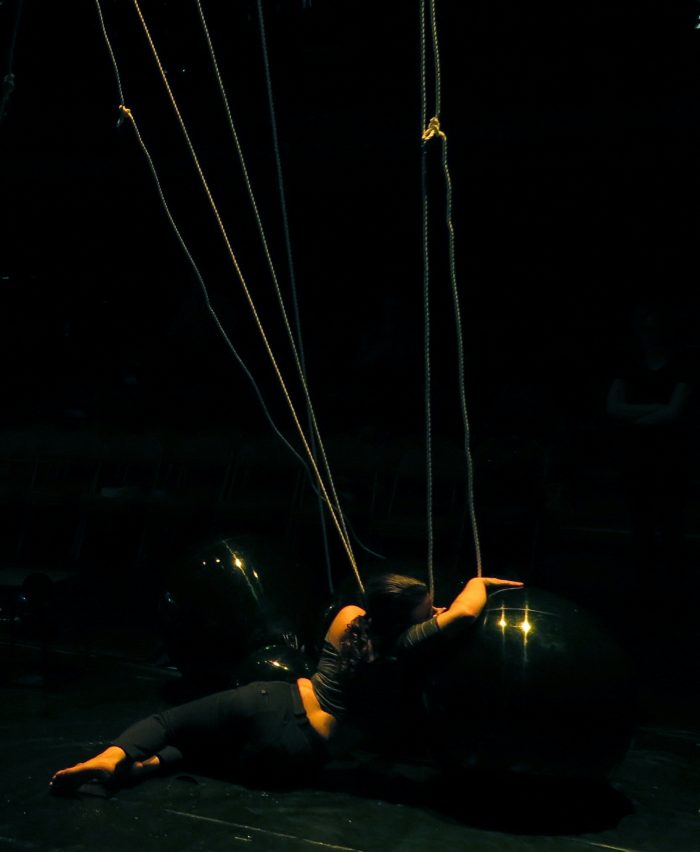 11 July 2014
We use cookies on our website to give you the most relevant experience by remembering your preferences and repeat visits. By clicking “Accept All”, you consent to the use of ALL the cookies. However, you may visit "Cookie Settings" to provide a controlled consent.
Cookie SettingsAccept All
Manage consent